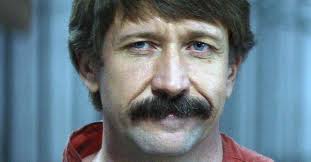 Compliance officers who see references to potential bank customers as being on the so-called "Guantanamo List" please understand that it is not to be regarded as an indication that an individual is high-risk, or unacceptable as a client. The Guantanamo List is a blacklist, generated by the Government of Russia, of individuals with whom the regime is displeased with, due to Viktor Bout's arms trafficking and terrorist facilitation conviction.

the 60 names are mainly those from the US Government who were involved in Bout's arrest and conviction:

(1) Federal Judges who entered rulings on Bout's case, before or at trial.
(2) Federal Investigators and US law enforcement agents directly involved
(3) Department of Justice officials involved in the extradition request from Thailand.

Also, there are reportedly a number of American citizens who adopted Russian orphans, and whose adopted children died whilst in their custody. 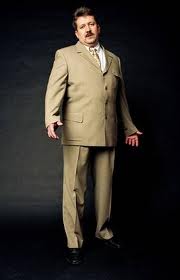 None on the Guantanamo List  are cause for concern, as it is purely a political move by the Government of Russia. Frankly, many of them probably deserve awards and decorations for their role in Bout's extradition and conviction. Ignore the list for compliance risk assessment purposes.