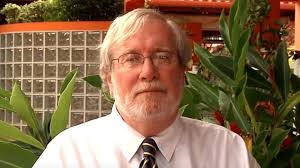 If you have been wondering what is goig on with the much-delayed extradition of the wanted Colombian money launderer, ALEX NAIN SAAB MORAN, there have been additional delays in his appeal of the lower Cape Verde court order requiring his extradition to Miami, where he faces multiple money laundering and financial crime charges.

Former UM Professor Bruce Bagley, whose sentencing was to take place recently, has had his sentencing rescheduled for April 27, 2021. Bagley is expected to testify against Saab, in order to obtain a reduced sentence, and we believe that is why his sentencing has been postponed.