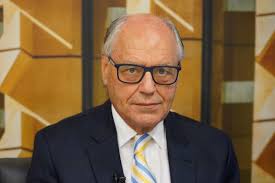 We note from a pubic announcement that the Republic of Malta's Minister of Finance, EDWARD SCICLUNA, is to be promoted. Scicluna will resign as Minister and Member of Parliament, to become the new Governor of the Central Bank of Malta. He has been Finance Minister since 2013 when Malta's Labour Party (PL) came into power.

It was under Scicluna's watch that Malta was transformed into the European Union's "user-friendly" jurisdiction for money laundering, Terrorist financing, and a known cesspool for financial crime.  His failure to rein in rampant money laundering, within his own party, amounted to at best willful blindness, and at worst, aiding and abetting financial crimes of every type and category. Scicluna was the subject of a criminal investigation in 2019,  with then-Health Minister Konrad Mizzi and Chris Cardona, regarding Vitals Global Healthcare. 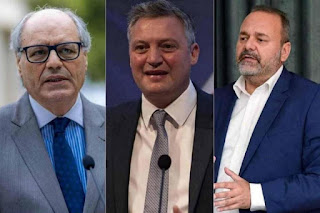 Observers in the EU fear that, in his new role as Central Bank head, he will further facilitate financial crime in Malta, and in the other Members of the European Union. It is not known whether he is or was a target of the ongoing Malta Money Laundering investigation, being conducted by the United States, and other countries, and whether he is cooperating with foreign law enforcement agencies.

Two officials of ministerial rank have reportedly received immunity from prosecution for their cooperation with American authorities, but their identities have not been publicly released, and we do not wish to put their lives at risk by speculating as to who they are. There are also rumors that those two individuals will be receiving monetary compensation for their testimony, and will be relocated outside of Malta.