While many people around the world rejoiced when learning that the United States had elected a new President who promised to adhere to the Rule of Law, the principal targets of the Malta money laundering investigation in Valletta will not share in that elation. The return of the Democratic party to power means that the threats that the Maltese targets face from the agencies of the American criminal justice system just increased.

Allow me to explain in detail. A certain very senior individual in the US Department of Justice, who left government service when the Republicans took office in 2017, will be returning to serve again. That individual, a career civil servant whose name you would most certainly recognize, is known to have first-hand knowledge of prior investigations of Joseph Muscat and his crew of the Usual Organized Crime suspects.  This person is known to have some unfinished business with Muscat's money laundering and corruption activities, and you can rest assured that currently pending investigations, where they have not already resulted in indictments, will ramped up and completed. 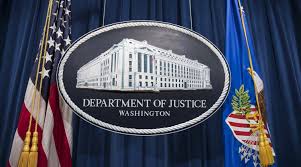 Additionally, a closely related DOJ investigation, which appeared to be on hold due to current government policies, will most certainly be activated. it is believed that this case, when filed, would be brought in the District of Columbia. This means that Muscat and his Merry Men of Labour will be facing indictments in a number of different District Courts, at the same time, which is a logistical nightmare for defendants, and even more so for their defense attorneys. Some defendants may be so overwhelmed by the pressure that they throw in the towel and enter into a Plea Agreement, which obligates them to testify against their associates, often sealing the fate of those who elect to go to trial and take their chances.

To borrow a phrase from the 1980s "Miami Vice" period, The Heat is on. 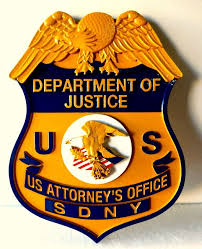