IS THE DEALTH PENALTY APPROPRIATE AND NECESSARY IN THE DAPHNE/MALTA MONEY LAUNDERING CASE ? 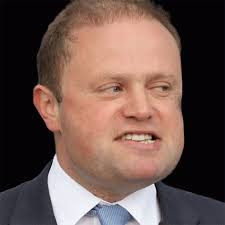 While the present and former corrupt government officials targeted by US, UK and EU law enforcement consult with their lawyers, seeking to cheat justice, perhaps they require a reality check before taking a hard line, regarding extradition to the United States. Federal Criminal Law provides for the imposition of the Death Penalty in a number of cases,  especially where a murder occurs, whether it be a First Degree Murder,  a murder to prevent a potential witness from testifying, or a murder accomplished through an explosion. 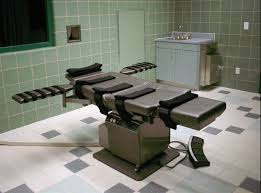 I am sure that the extremely competent attorneys in the Depart of justice could easily acquire not only subject-matter jurisdiction, but also personal jurisdiction over Joseph Muscat and the other guilty parties to Daphne's assassination.The fact is that her murder was intended to deny her the ability to go public with massive corruption, some of which has a nexus with the United States financial system, thereby conferring jurisdiction upon US courts.

Three years one, i see no clear path in Malta's courts to a trial of the named parties. Therefore, let the United States pick up the heavy lifting and prosecute the guilty. To make a statement that will be heard around the world by money launderers who will stop at nothing to accomplish their evil goals. China executes their money launderers; a contract assassination of an journalist certainly qualifies in the United States. Make an example out of Sig. Muscat, and perhaps his Mafia friends will pull out of Malta.

I would like to be in the Visitors' Gallery at USP Terre Haute, when the prncipal actor of the Malta money laundering crew, Mr. Muscat, meets his Maker. I will wave at him through the curtain, and remind him of the consequences of evil.