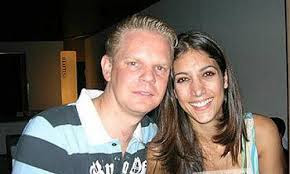 If you thought that the unfolding drama surrounding the American Presidential Election has caused the ongoing Malta Money Laundering Investigation to be paused, think again. A quick look at the court docket of probable star witness, Swiss banker Matthias Krull, revealed yet another court order approving travel outside the Southern District of Florida. The order was signed November 3, 2020.

For someone due to report to Federal Prison this Spring, to begin serving a ten-year sentence, Krull has a full travel schedule. One might think that defendant Krull would want to spend as much of the time he has remaining with his family. He obviously is occupied cooperating with our Government, in an effort to reduce his sentence. Grand Jury appearances must be hidden from public view, for the safety of the witness, given Malta's grim record of homicides committed by its organized crime underworld, on the orders of the country's political elite.

By now, I am discounting the purported destinations and purpose of those many trips; some could only be covers for a purpose Mr. Krull does not wish to broadcast. Each time he travels, some smart American criminal defense lawyer for one of the Malta defendants probably advises his client and resets his timeline theory, regarding when he thinks the first indictments will be unsealed.

As they say, the search for truth goes on. Who else will be implicated in the money laundering operations? 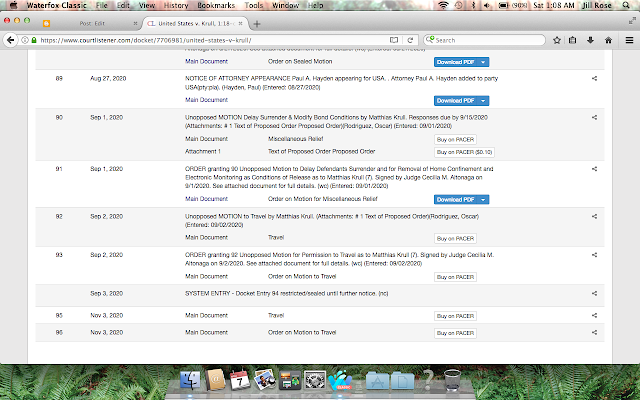