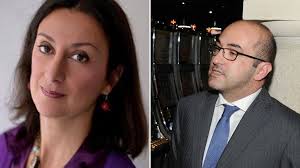 Yorgan Fenech stated that, after the murder of anti-corruption journalist Daphne Caruana Galizia, of which he admitted to a major role, he ordered a pistol and silencer on the Internet, for the sole purpose of silencing his talkative co-conspirator and middleman, whom he feared would testify and implicate him, Melvin Theuma. He made those statements to Police during his arrest and interrogation in 2019, and the officers involved gave their sworn testimony regarding that evidence this past week, in a closed-door session barred to the press.

Fenech accessed the so-called Dark Web, which is a source for contraband and illegal substances, in his efforts to obtain a weapon with which to kill Theuma. The name of the dark Web marketplace that he visited was BERLUSCONI MARKET, which was reportedly subsequently taken down by Italy's Guardia di Finanza, in a major EU raid, in connection with pirate television. 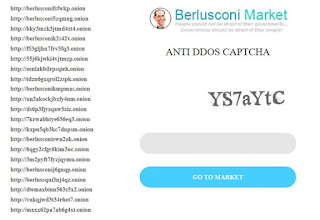 We obtained this information from official US sources, who have been closely monitoring all developments, as have law enforcement agencies of a number of EU countries, including but not limited to France, the United Kingdom, Germany and Italy, in addition to the European Commission itself. Fenech's statements, which are admissible under the Laws of Malta, were made after he was advised of his rights, and signed a written acknowledgement thereof. He also had an opportunity to consult with his legal counsel at length, prior to making a statement.

Apparently, the recent disclosure of incriminating evidence against disgraced former Prime Minister Joseph Muscat has caused the former Labour Party leader to quietly accelerate his scheduled departure to Dubai, UAE.  Our sources have reported that the team from the hotel/catering company in Malta is racing to complete their preparation of the Dubai facility, including overtime operations. It is said that the new catering facility, in which Muscat is going to act as CEO, could be finished by New Years' Day. Muscat, who has no prior experience in food service, will reportedly be relocating as soon as the physical facilities are ready. 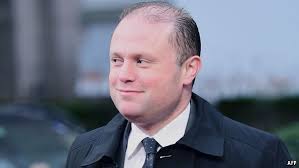 One source close to the Muscat family believes that they will announce a holiday vacation, depart for a resort, but will not return as scheduled; Labour Party workers will them move a significant portion of their possessions, but leaving a portion at at their current residence. The source understands that Muscat will be declaring that he is immune from prosecution in Malta, and needs the Malta home to maintain residential status. He will fight extradition to Malta from Dubai.