Sources close to American law enforcement's Malta Money Laundering investigation have identified what they describe as the Primary Targets of the agencies conducting the operation. While there are no surprises on the list, a number of other individuals that we expected to see are not present; this may indicate that they are among those who have been cooperating with the investigation, and who therefore may have been granted immunity from prosecution.

These are the names that have been identified thus far:

These individuals have reportedly been affected by the increasing pressure brought about by press coverage of the expanding American and EU investigations.Some are known to be on medication, others  said to be unstable and highly dangerous.

There are well-placed fears that, when foreign indictments are unsealed, there will be a violent reaction in Malta, especially  among the Labour Party rank and file, known as the "Soldiers of Steel," and the Malta Mafia Underworld, as their leadership is held to account for its actions. In that instance, neither the Malta Police Force,  the Armed Forces of Malta, nor the Malta Security Service can be counted upon to rein in the violence, as leaders in those institutions have been working with the PL for decades. Things may get out of control. 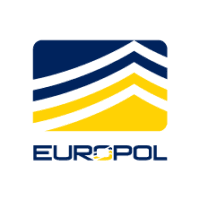 Whether EUROPOL is called in to Malta to enforce order, or the European Rapid Operational Force, is a distinct possibility, should Brussels conclude that law and order has completely broken down.  In that case, certain Maltese institutions may be dissolved, and civilian control of the country may revert to EU administration. We hope and trust that it does not come to that, but Malta's systemic organized crime control of government must come to an end. 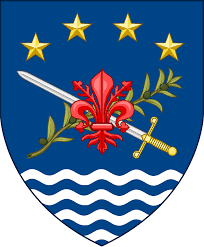