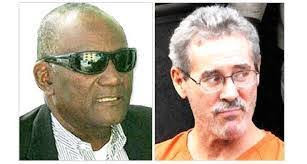 Leroy King, the former Antigua banking regulator charged with colluding with convicted Ponzi schemer R Allen Stanford, to conceal the fraud at Stanford International Bank, was had his sentencing rescheduled in Federal Court in Texas. King lost all his extradition appeals in Antigua, was extradited to the United States, and later pled guilty to one count of Obstruction of Justice, and one count of Conspiracy to Obstruct Justice. He is said to be terminally ill. but this is unconfirmed.

It is not known whether the rescheduling was ordered to allow King to testify against certain senior government officials and PEPs from the Commonwealth of Dominica, who are targets of a massive American investigation of Iranian and Venezuelan money laundering known as the Maltagate, and in which Dominica PM Roosevlt Skerrit and his attorney, Anthony "Little Tony" Astaphan are allegedly two of the principal Dominican targets. Pilatus Bank CEO HAMIDREZA GHANBARI has a Dominica CBI passport, and is allegedly an agent of the Islamic Republic of Iran; Ghanbari's role in money laundering in and through Dominica is not publicly known. 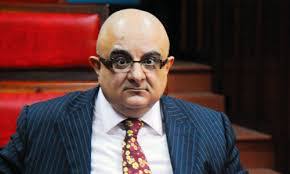