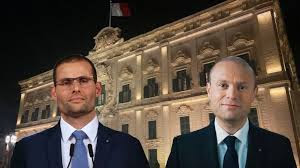 Guilty as charged
Today I received a call from the Second Bravest Woman in Europe. Maria Efimova, who was recently charged with Perjury by Malta's Prime Minister Robert Abella's Labour Government, telephoned to tell me that her husband had been arrested  in Greece, where the whistle blower currently resides. This is no less than an attack upon the Rule of Law in the European Union, and it deserves to be broadcast in every EU capital city.

Apparently, a bogus €40,000 case that was created against her in Cyprus, by allies of Malta's disgraced former PM Joseph Muscat, but which the EU refuses to execute against her , has been summarily extended to Efimova's husband, without an ounce of proof. According to reports, Maria's husband has never had any contact with any of the complaining parties, and therefore, the charges are completely political and without any factual basis. 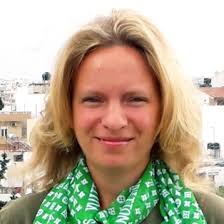 Maria has legal counsel for her husband, and there is a court appearance scheduled for tomorrow. We hop that the European Parliament is not only aware of this bogus case, but is sending observers to the courtroom to witness. The case may make foreign legal observers judge Cyprus more corrupt than previously known, and if Malta''s corrupt government has that level of influence in certain quarters in Larnaca, that country is in serious trouble.

I accuse Joseph Muscat and Robert Abella of a continuing program of harassment against Maria Efimova, who probably has enough evidence stored in the Cloud to put both of those racketeers in prison of the rest of their lives. No wonder they fear her; She speaks truth to power.

Gentlemen, when the time comes for your First Appearance before a United States Magistrate Judge in Federal Court in Miami, after your extradition, rest assured  I will be in the audience to witness your fall from grace. I may even wave at you from the spectator's gallery. Govern yourselves accordingly. 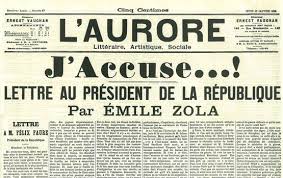