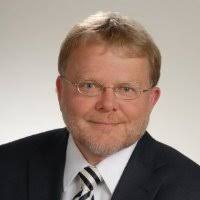 I recently went on the Bureau of Prisons website, to locate where the former Swiss banker/money launderer Matthias Krull is serving his ten-year sentence. Failing to find any record of his incarceration, I checked the court file and learned that, two years after his sentencing, Krull, a former Julius Baer Panama banker, remains out on bond. His reporting date for Federal Prison has been postponed several times.

Although it is generally true that valuable criminal defendants who engage in post-conviction cooperation do it from prison, in the hopes that they will receive a F.R. Crim P. 35(b) motion to reduce their sentence, in cases where there is extraordinary cooperation, the convicted defendant is allowed to remain at home, under supervision, until his cooperation is substantially completed. I am sure that attorneys representing potential money laundering defendants in Venezuela and Malta are on alert for any new indictments. 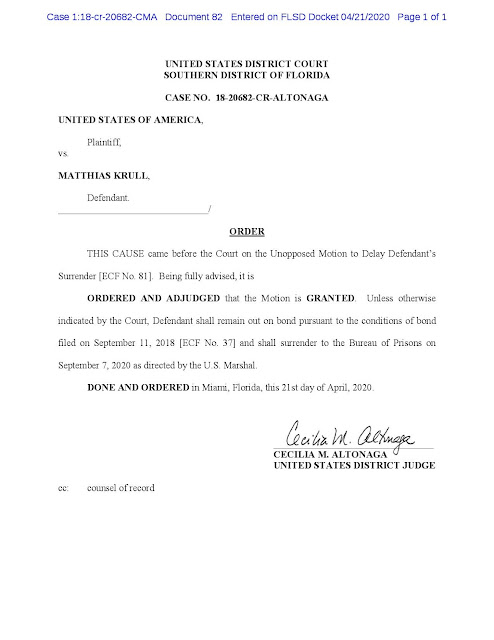 I extracted this from one of the filings:

"4. Mr. Krull has been assisting the government with its ongoing investigation and other ancilary matters since his sentencing. To that end, several additional meetings are anticipated in the coming months, and at least two foreign law enforcement agencies are interested in meeting with Mr. Krull in...."

We are wondering which "two foreign law enforcement agencies" are being referred to.