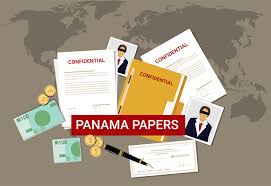 Nobody in Malta seems to be concerned about the Finance Minister's disclosure that 237 Maltese taxpayers have been investigated, for tax evasion and fraud, after their names appeared in the Panama Papers, meaning that they obtained tax haven corporations and private bank accounts through the now discredited Panama law firm of Mossack and Fonseca, which is known to have existed only for the purposes of facilitating tax evasion and money laundering of bribes, kickbacks and illicit payments to Government officials and Politically Exposed Persons (PEPs).

According to reports, a large number of the investigations have concluded, resulting in revenue received by government in excess of fourteen million Euros, through many cases reportedly remain open and are still pending, years later. Nowhere are there any statistics to detail how many of their tax evaders were sentenced to prison, because none of them are in jail; Let's discuss why.

The Attorney General sent a letter to the police advising them not to investigate a case where the prominent targets' names were in the Panama Papers, alleging that there must be a high level of reasonable suspicion before they could access the records of the local Mossack anf Fonseca branch of corporation service agent; otherwise their inquiries would be highly intrusive and counterproductive, and possibly result in damages against the police. They obviously took those warnings seriously, as they subsequently did not charge ANY of the tax evaders with financial or tax crimes, not just the targets named by the AG. No wonder money laundering is flourishing in Malta. 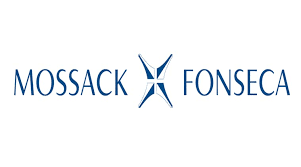 Their tax evasion cases were thereafter quietly settled on the civil side, well out of the view of the press and public, lest the level of true level of tax evasion and bribe taking in Malta be exposed for all the Members of the European Parliament to see. Perhaps now the police may see their way clear to charging the egregious offenders with felonies, and perhaps the corporate service agents who facilitated the money laundering through Panama should also be named as co-conspirators, for they certainly knew that their services constituted Conspiracy to Commit Money Laundering.