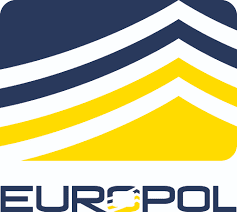 According to published remarks, Malta's Police Commissioner, Angelo Gafa, has stated that EUROPOL, the European Union Agency for Law Enforcement Cooperation, has declined to enter into a Joint Investigation Team (JIT), to inquire into the transnational crime aspects of the assassination of Maltese journalist and investigative reporter Daphne Caruana Galizia. Commissioner Gafa noted that he has conveyed that request to EUROPOL, when he was promoted to his present position, but that the agency had advised against a cooperative effort.

While the official reason given was that there was no basis for a JIT, because EU regulations require that there be a common objective by more than one EU Member State, there may be another, darker reason. A JIT would require EUROPOL to share intelligence with Malta's Police, the country's security services, and possibly other governmental agencies and entities. EUROPOL's  intelligence, regarding its previous investigation of specific Maltese leaders, past and present, could and probably would, illegally leak out from corrupt, ranking Maltese law enforcement agencies, and endanger Maltese and foreign nationals, who have covertly cooperated with EUROPOL agents. 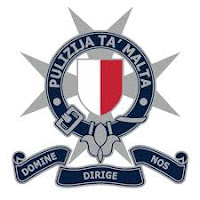 Remembering that the previous Police Commissioner declined to even interview several of the prominent Maltese who are targets of the Daphne investiation, that the investigation has been pending for three years without any end in sight, and that Maltese law enforcement investigations often proceed at a snail's pace, for purely partisan political reasons, it is not a surprise that EUROPOL leaders have declined to enter into a joint investigation, for they obviosly fear that their intelligence will be leaked (read: sold) to targets of the investigation, and that physical harm might come to those who supplied the intel, including assassination efforts.

We note that there are a half dozen previous unsolved cases in Malta where witnesses either in police custody or at risk passed away under suspicious circumstances, and often while in the hands of the police, and EUROPOL does not want to lose its witnesses,  especially when their addresses are shared with defense counsel, who may pass it along to lawyers for the targets. We understand why EUROPOL is keeping Malta's police at arm's length.
Posted by Kenneth Rijock at Friday, July 24, 2020