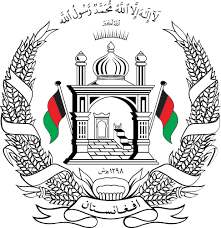 An Afghan-American businessman wanted for perpetrating a $15m Ponzi scheme has been arrested pursuant to an indictment issued in the Southern District of New York. NAIM ISMAIL, who reportedly is an American citizen, fleeced his victims by promising significant returns on their investment, while paying prior investors with funds received from new victims, in typical Ponzi style.  He was the vice president of unidentified investment firm. The defendant was reportedly arrested in Los Angeles.

One of the victims was the New York office of an unnamed Afghanistan bank. The charges against him include Bank Fraud, Wire Fraud, and Conspiracy to Commit Bank & Wire  Fraud. Since his arrest, the three-count Sealed Indictment (18 Crim 00791), filed in 2018, has been released to the public. It may be accessed here.