MALTA, UNDER FIRE BY REGULATORS, TRIES TO CLEAN UP ITS CBI PROGRAM: TOO LITTLE, TOO LATE ? 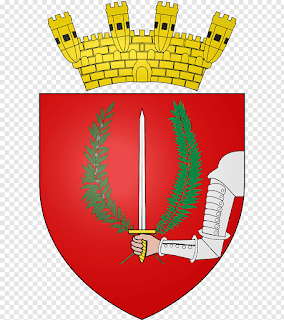 Malta's anouncement of a new CBI regulation requiring all applicants to physically live there for a period of one year before being allowed to apply for citizenship, which appears to be a response to the threats of blacklisting by MONEYVAL, may be too little and too late. According to the government announcement, it does not come into effect under September. This means that CBI consultants have the rest of the Summer to push through an infinite number of applications from clients from high-risk countries, including countries that are state supporters of terrorism. This delay in implementation signals that it is merely a belated effort to appear to be cleaning up Malta's dodgy CBI program, and not a good faith fix to existing problems.While there has been a requirement to maintain a residence for five years, actual physical presence was never necessary.

Any true reform would be effective forthwith, and disqualify all pending applications that had not been fully processed. It also would have a system to review all issued passports to determine whether any applicant who had previously been granted a CBI passport should have it revoked for material misstatements of fact, or subsequent criminal conduct that makes them unacceptable risks. The new regulations do not affect the huge number of existing CBI passports issued to nationals of high-risk jurisdictions, and those passport holders who are financial criminals or terrorist financiers will contne to have visa-free access to the Eueopean Union. What is to be done to close that door ? 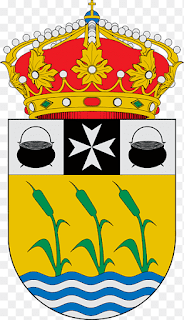 As the MONEYVAL October deadline approaches for the enactment of meaningful reform, we may see more of what are clearly desperate measures, designed to impress regulators, rather than to truly clean up what is correctly perceived as a fertile playground for financial crime, especially money laundering, involving players from Iran, Russia and Venezuela. We need to see major new money laundering cases filed, the deportation of foreign nationals who are known financial criminals, cooperation with US and EU law enforcement investigations, and government officials who resist corruption, rather than take bribes and kickbacks. Whether that will ever happen in our lifetimes remains an open question.