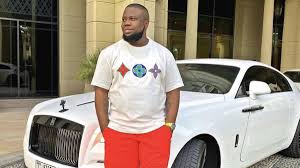 It appears that the much-vaunted compliance unit at the Citizenship by Investment (CBI/CIP) Unit at St Kitts & Nevis is simply not checking out it applicants. Exhibit A is the fact that the well known Nigerian Business Email Compromise (BEC) fraudster, who allegedly stole hundreds of millions of dollars from American companies, and is now in Federal custody in the US, has a St Kitts CBI passport. Going by the nickname of "Hushpuppi," his legal name is  RAMON ABBAS and he is a Nigerian national residing, until recently, in the UAE. How on earth did he qualify to acquire this SKN identity and citizenship document ? 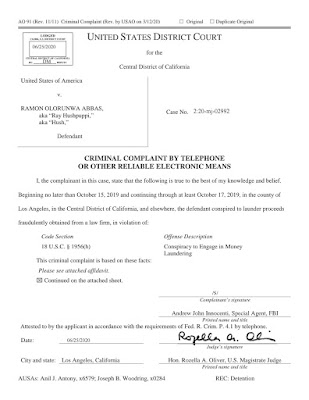 His St Kitts CBI passport came up during a recent hearing in US District Court in Chicago, when the defendant, who is wanted on a Los Angeles case, sought to be released on bond, which was denied. he remains in custody. We ask the much-advertised compliance program in St Kitts how such a known white collar criminal was ever granted a CBI passport. his exploits have ben known for years, and the US has been investigating him, and his organization, for some time. We need some answers; in the absence of any facts explaining how this was approved, and allowed to resultin the issuance of a passport, compliance officers would be well advised to regard all St Kitts passport holders as potentially high-risk, and to perform enhanced due diligence upon them, when encountered, under any And all circumstances. 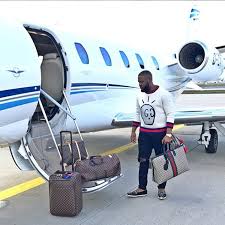