The attorneys for the convicted, but soon to be exonerated, Iran sanctions evader, Ali Sadr Hashemeninejad, have responded to the Court's recent order, requesting briefs on the issues involving dismissal of the charges against him, and regarding Bad Faith or possible prosecutorial misconduct on the part of the US Attorney's Office.

The issues, as framed by counsel:

(A) "The Court should Vacate the Verdict and grant a New Trial under Rule 33(a) and then Dismiss the Indictment with prejudice under Rule 48(a)." There was never a judgment of conviction in this case. The jury's verdict will be set aside and has no legal effect, if we follow this method.

(B) "Vacating the Verdict is essential to restore Sadr to his Pretrial Position and Foreclose potentially irreparable collateral Immigration consequences." He's right; he could lose his Permanent Residency and be deported, unless the verdict is thrown out. There are a number of relevant (and favorable) legal authorites cited by counsel in support of the argument. 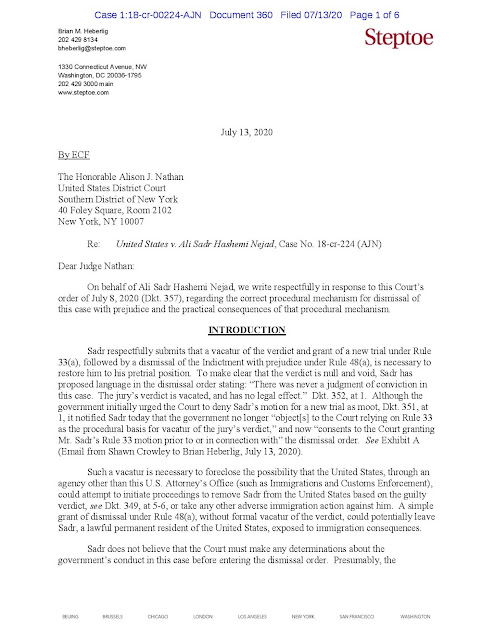 Obviously, if the Court does agree to grant a New Trial, there will be professional issues to deal with in the US Attorney's office, regarding negligence, or even Bad Faith, but if the Court dismisses the case without setting aside the verdict, issues willl potentially arise at Immigration. Remember, Ali Sadr's got his entire family living in the United States (though I do not know how he accomplished this) and he does not want to leave his longtime home. 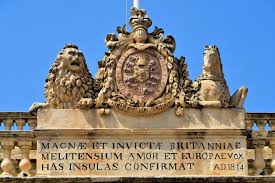 We still have to wade through the possibility that some, or all, of the disclosure failures were intentional, or were deliberately ignored, so as to leave the door open to free him after the trial due to the reputed massive cooperation that he has engaged in with law enforcement. Did one of the recipients of Sadr's evidence and testimony arange for flaws in the delivery of Discovery ? will heads roll in the SDNY ?

Questions are still unanswered regarding whether senior PEPs in Malta have already been the subject of a Sealed Indictment, and others are Persons of interest, or Targets of a criminal investigation, and since pending investigations are confidential, we most likely will not know until one of the individuals has been arrested. No wonder nobody is leaving Malta these days ; they fear appearing in a New York courtroom, facing 20-year moey laundering charges. Meanwhile, Sadr goes free. 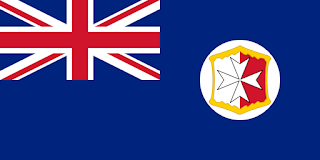 Are the ghosts of Malta's colonial rulers turning over in their graves, due to the Pilatus Bank scandal ? Who can say, but you can be sure the matter may not end well for certain individuals who were associated with Sadr and his bank.
Posted by Kenneth Rijock at Tuesday, July 14, 2020