If you are following the civil war in Libya, you know that the Republic of Turkey has been using its support for one of the warring factions to increase its influence, and military footprint, in North Africa. Turkey also has other foreign policy goals, and it appears to be using increased contacts with Malta in furtherance of those goals, including preventing rivals of its sponsored faction in Libya from prevailing.

The  recent visits of the Foreign Minister of Turkey (who is also the EU Affairs Minister), as well as its Minister of Defense, to Malta, while connected to the Libya situation, has brought Turkey and Malta closer together. While public pronouncements regarding a number of matters of joint interest have been in the Maltese press, there are dangers that will arise should Malta choose to more closely ally itself with Turkey. 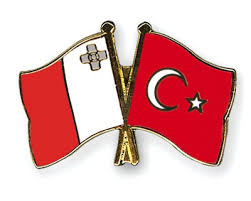 Turkey provides an operational base for the sanctioned global Palestinian terrorist group, HAMAS. it allows Hamas to target the West Bank (Judea & Samaria) and Israel for terrorist attacks, and despite repeated promises, has refused to shut down the safe haven that Hamas enjoys in Turkey. If Malta forges an intimate relationship with Turkey, how does it stop Hamas from coming along for the ride ? 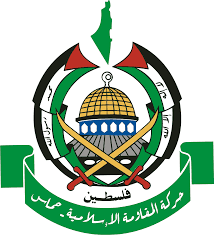 There already is an influential Palestinian expat colony in Malta, and Malta's government has a long history of being overwhelmingly pro-Palestine and anti-Israel in its foreign policy. Given Malta's complete lack of control over its dodgy financial sector, it will be unable to identify, yet interdict, any terrorist financing conducted by Hamas within its banking system, especially its lucrative money laundering offshore sector.

It is time for government officials in Malta to take steps to identify, on a real-time basis, any new terrorist financing operations, before they morph into an integral component of the financial system; while Hamas is my first choice for bad actor, due to Turkish sponsorship, other Middle Eastern terrorist groups may also see an opening, and take steps to utilize Malta's extensive money laundering infrastructure. whether Malta acts before its too late is its choice.