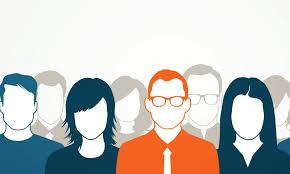 China has announced that it intends to deploy a facial recognition technology system to identify individuals who have previously damaged public park property, or committed other crimes there, to intercept them when they are seen again entering public areas where they have previously offended. Its image database of convicted offenders will be accessed by the facial recognition system, and advise the authorities accordingly. The concept is to prevent crime on a real-time basis, using the image database of offenders. Public parks are considered a valuable resource in China, worth preserving, and protecting. The individuals will be prevented from entering and re-offending. 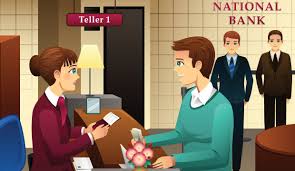 Before the laundryman can place criminal proceeds in your accounts, his presence is made known to front line teller staff, as well as bank security, who can prevent his deposits, before they can be made. Privacy advocates will have no basis to complain, because there is no expectation of privacy when a customer enters a bank to conduct business, and the video surveillance system which has been in place for many years, is known to all who enter the bank.

Customers have the right to decline to enter. You may want to add signs notifying your customers of the presence of an FRS system, and place such a notice in your customer agreement.

Given that the success rate on interdicting money laundering is estimated at less that 5%, such a program, once its existence becomes known, will certainly discourage financial criminals from coming into your bank to move dirty money. The key to the FRS system is a comprehensive image database, reliable and as complete and current as possible. 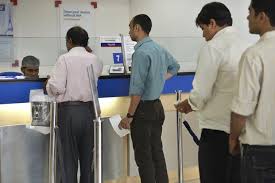 Such a system could greatly reduce smurfing, bulk cash smuggling, and placement of criminal proceeds into the financial system. Let us hope that financial institutions see the value, and adopt such a program.