The US Attorney's Office in New York, responding to the many motions to dismiss prepared by the lawyers for the Iranian defendant Ali Sadr Hashemi Nejad, the owner of the defunct Pilatus Bank of Malta, has filed an extensive 97-page Memorandum of Law,  responding adequately to each and every pending defense motion. The memo contains extensive citations to relevant favorable authorities, and the motions will most likely be denied, as the allegations appear to be properly pled, in what is essentially a sanctions evasion and money laundering case. 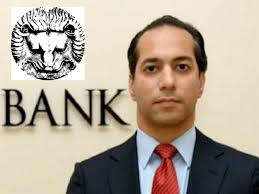 While defense counsel has a professional obligation to zealously represent their client, multiple motions, as a sort of shotgun approach, are often filed to test the sufficiency of the indictment, but they generally do not survive. Since all well-pleaded allegations are taken as true for the purposes of a motion to dismiss, well pled counts on an indictment are seldom dismissed through motion practice, especially in Federal Court, where memoranda of law are required. 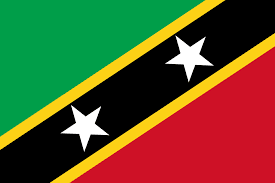 Of particular interest was the statement that Ali Sadr Hashemi Nejad was not the only Iranian national using a St Kitts & Nevis Citizenship by Investment passport to conduct sanctions. though other CBI passport holders were not named, the memorandum does make reference to them. St Kitts remains one of the five East Caribbean states still selling CBI passports, notwithstanding that the European Union policy is to discourage their Member states from issuing them, for their abuse by money launderers, financial criminals, and terrorist financiers.