US WILL DESIGNATE THE MUSLIM BROTHERHOOD AS A FOREIGN TERRORIST ORGANIZATION 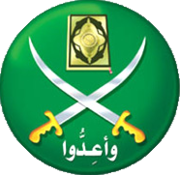 Reports from Washington, Cairo and from State Department sources appear to suggest that the United States Government will soon sanction the Muslim Brotherhood* as a foreign terrorist organization. President Trump has reportedly made the decision to sanction the Brotherhood, notwithstanding opposition by forces that fear such as designation, though warranted, could cause push back in the Middle East.

In truth and in fact, the violent history of Brotherhood, its direct influence upon the birth of Hamas, another designated terrorist organization, and its anti-democracy and anti-West agenda all serve to justify the imposition of US sanctions. Several countries, especially those in the Middle East, have previously designated the Brotherhood as a terrorist entity. It is high time that United States adds its counter-terrorism voice to this issue. 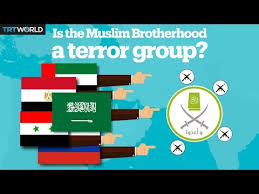