JORDAN REFUSES TO EXTRADITE WANTED PALESTINIAN TERRORIST TO US 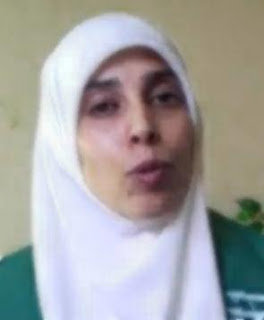 The Hashemite Kingdom of Jordan, an ally of the United States has, according to Middle East media, refused to extradite a wanted Palestinian terrorist to the America. AHLAN AHMAD AL-TAMIMI, wanted on multiple terrorism charges, for her participation in an action in Israel that resulted in the dearth of American citizens, is living in Jordan, whose government, which does not have an extradition treaty with the US, has reportedly declined to extradite her to face American justice. She was a participant in the infamous Sbarros Pizza massacre.

The United States has offered a reward of up to $5m for information that leads to her arrest or conviction. 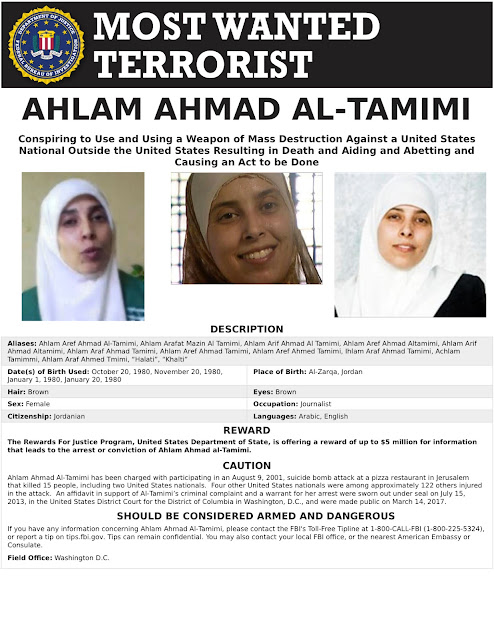