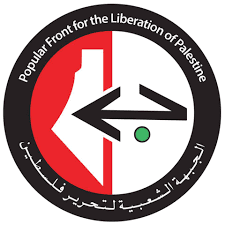 George Zahi Rafidi, convicted  and imprisoned for terrorist acts in Israel, and who lied about his membership in the Popular Front for the Liberation of Palestine when he applied for political asylum in the US, has been arrested by Federal authorities in Brownsville, Texas, in connection with a money laundering investigation. Rafidi was sentenced to 18 months imprisonment for acts he committed for the PFLP, including attempted arms trafficking, but he was later released and deported in a prisoner exchange. Local media believe the investigation involves terrorist activity.

Rafidi, who entered the US on a tourist visa, concealed his PFLP membership when seeking asylum, and a Federal indictment is pending against him for making false statements and fraud. His arrest, however, appears to be connected to a money laundering investigation involving the operation of underground casinos. There is no additional publicly available information concerning how the money laundering is connected to terrorist financing. 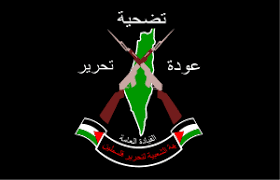 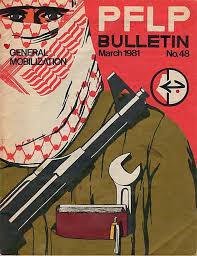