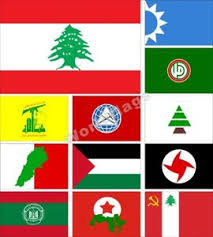 Reports that the US Secretary of State, during his recent visit to Lebanon, pointedly warned that new OFAC sanctions were coming, unless independent political parties allied with Hezbollah reined it in, should be taken seriously, for there is little doubt that Hezbollah cannot be constrained by its minor supporters.

This means that compliance officers at banks whose clients trade with Lebanese businesses, now need to insure that their customers are not actively engaged in transactions with either the Amal Movement, or the Free Patriotic Movement (FPM), or their senior leadership, as the parties, and their senior leadership, will most likely be sanctioned. Hezbollah is not going to modify its operations to suit the wishes of minor political parties or movements.

They would be well advised to identify any potential problems areas, to clients so identified, so that pending transactions are not frozen at the time sanctions are imposed, potentially causing major losses to customers, as well as the bank. Given the recent sanctions imposed by the US on the IRGC, you can expect these threatened sanctions to materialize, so plan as if they are already in place. Tell your clients to cut business ties with Michel Aoun's FPM and Nabih Berri's Amal. 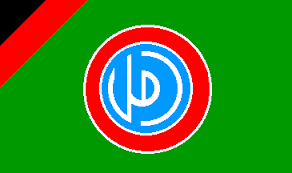