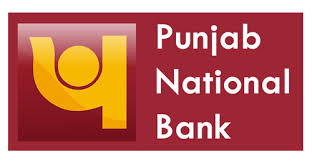 Creditors in India, having noted that the six month period for resolution of the millions owed by  the prominent diamond dealer Mehul Choksi has passed, has initiated liquidation of his assets. Choksi, and his nephew, fellow fugitive Nirav Modi, reportedly own or control 114 corporations. The most prominent creditor is India's Punjab National Bank (PNB), which has alleged $1.7bn fraud attributed to Choksi.

Choksi, whose extradition from Antigua & Barbuda was requested by India in August, 2018, has availed himself of a number of dilatory actions in the local courts, allegedly with the assistance of senior government officials, to indefinitely delay any ruling. He obtained a CBI passport from Antigua last year, at a time when any effective due diligence investigation would have uncovered his status as a known financial criminal, making him ineligible under the Citizenship by Investment (CBI/CIP) Program. Choksi has denied his guilt in the PNB scandal, and recently pointed at other businessmen as liable for the massive debt. 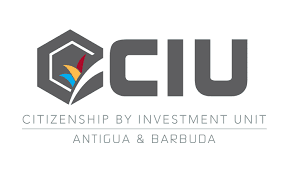 The use of CBI passports, by white-collar criminals, to evade justice at home has been shown to be one of the principal reasons to acquire economic citizenship in the East Caribbean States. Choksi's nephew, the fugitive Nirav Modi, reportedly obtained a CBI passport in St Kitts & Nevis, while visiting St Kitts.
Posted by Kenneth Rijock at Tuesday, April 16, 2019