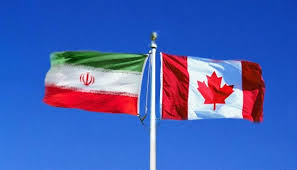 The massive flooding experienced recently in Iran IS said to have occurred in large part due to underfunded construction of dams and railway lines by the Islamic Revolutionary Guard Corps. Reportedly, the floods are so bad that IRGC leaders, seeking to examine the problem up close, have been stranded in the field. The IRGC is known to have diverted huge sums from construction projects that it was building, resulting in substandard structures. While Iran now faces reconstruction, the IRGC actions have created a money laundering here problem in the Western Hemisphere.

Much of the millions stolen from the IRGC-managed construction projects  was laundered through the purchase of real estate in Canada; the previous government there has been accused of willful blindness in allowing dodgy capital from Iran to acquire large real estate holdings, much of it in the Province of Ontario. While the current Canadian government has ramped up its anti-money laundering program, it will take years to uncover all the properties purchased with IRGC flight capital. It seems that Canada's zeal to attract foreign capital has gone astray. 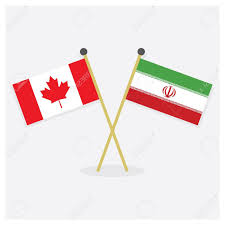 Note that there are some allegations that the IRGC, while placing most of its diverted funds in Canada, has also purchased properties in the United States, especially in California, though to date no evidence has been made public.
Posted by Kenneth Rijock at Monday, April 22, 2019