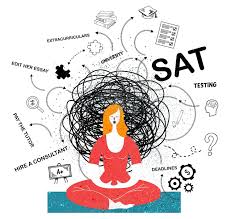 The fourteen defendants who did not plead guilty in the college admissions fraud case are now subject to a Superseding Indictment, which includes a money laundering charge. Their decision to defend themselves has now resulted in exposure to much longer prison sentences, should they be convicted. Read the Superseding indictment here.  The Style of the case is United States vs. David Sidoo et al,  Criminal No.: 19-19980-NMG ( D Mass.). 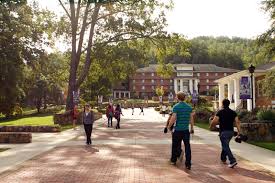