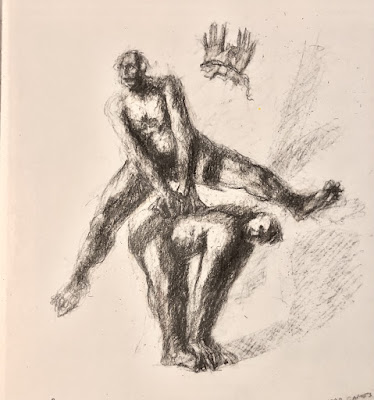 The statements, recently made by Malta's Prime Minister and Minister of Finance, to the effect that they will successfully drive Malta out of the FATF Greylist, and into the sunshine, are nothing more than propaganda without any basis in fact. Unless and until Malta returns a Bill of Indictment against the directors and senior officers of Pilatus Bank, for money laundering and terrorist financing, the Greylist designation will remain a national stain.

One must try to understand the utter arrogance of any national government, in telling itself that that it can weather a Eurostorm, which occurs when a major money laundering banking operation is given a free pass by government, even after the European Central Bank cancels its license. Did those ministers actually believe that there would be no pushback from overseas when it became obvious that Malta's government just wanted to run out the clock, notwithstanding leaks from a confidential magistrate's report declaring that all the principal bad actors at Pilatus should be charged with money laundering ?

A fatal error was committed by Pilatus bankers,  when they allowed over $100m in criminal proceeds from Veneuela to be routed through, and cleaned by, Pilatus Bank. Given broad American sanctions against Venezuela, Ali Sadr knew, or should have known, that this would bring heat down on his bank, yet he repeatedly allowed the bank to be used to move money for corrupt PEPs, senior officials from Central Asia, and financial criminals. No wonder the US led the move towards Greylisting; Pilatus Bank was deemed to be a centre for money laundering activity in Europe, and we haven't even gotten to talking about the terrorist financing allegations against the bank, which included funding through cybercurrency.

So, will Malta's corrupt Labour government move against the Pilatus Bank ? It must, even though it will mean charging some in their own party, and its supporters. Otherwise, Malta will become permanently an AML/CFT outcast within the EU, and the consequences appear to be grim.