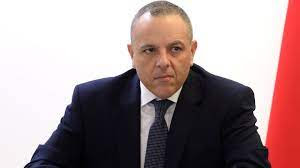 Something Wicked this way Comes

Conservative estimates of the amount of money that Joseph Muscat's former Chief of Staff, Keith Schembri, received in bribes and kickbacks, during his time in government service, are between €80-100m, but it may be substantially larger. According to Daphne's articles, he is believed to have had, at one time, accounts in Switzerland, Dubai, Panama, Gibraltar, New Zealand, Cyprus and the British Virgin Islands. Apparently his efforts to set up an account in the Bahamas, together with Konrad Mizzi, ended, due to Panama Papers revelations of criminal activity on his part.

Schembri, who is reportedly receiving cancer treatments at home and is said to be near death, will be leaving a treasure trove of criminal proceeds for Malta to locate, seize and forfeit to its national treasury, provided that it can locate and attach those offshore bank accounts. We know that KSs wife, Josette Schembri Vella, accompanied him on some of the overseas trips, and presumably has signatory privileges on his accounts. It must be assumed that her travel will be closely monitored, lest she, after his death, remove those criminal proceeds. 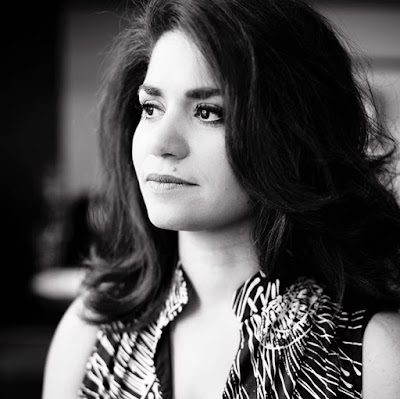 Is she one of the targets of the investigation, or a cooperator ?

We trust that this money can be recovered for the people of Malta, who now face the loss of jobs and business, due to the FATF Greylisting.This money can also potentially be used to provide sustenance, if ordered, to Maltese citizens and residents who lose their jobs post-Greylisting.