GOVERNMENT WITNESS REFUSES TO NAME SCHEMBRI AND HILLMAN AT MONEY LAUNDERING CASE, IS TAKEN INTO CUSTODY 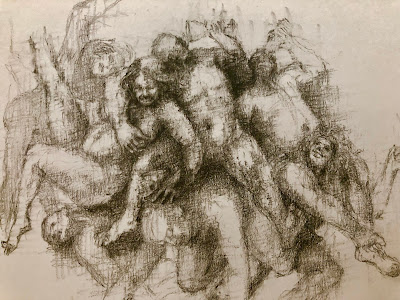 The State of Affairs in Malta; "The Best in the World !"  by COSIMO

In a scene that could have come right out of The Godfather,  a witness from the FIAU flatly refused to  identify Keith Schembri and Adrian Hillman, during a hearing in the Malta MFSP money laundering case. The witness was then briefly taken into custody; later, defence counsel himself named the two individuals, in open court.

This demonstrates the absolute power that organized crime has over not only criminal proceedings, but over every aspect of Maltese life. Schembri, a suspect in the Daphne assassination, is known to control the Malta Security Service (MSS), the local equivalent of  the secret police, and which allegedly uses violence against political targets, on behalf of government officials, or individuals supporting them. 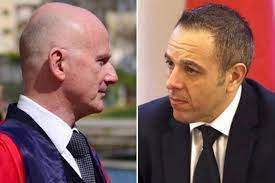 We recently reported on an unsuccessful attempt, by the MSS, to take out a known whistleblower who has evidence against Joseph Muscat, in a staged auto accident, which was intended to be fatal. Hillman also has associates who could prove troublesome for any witness who deigns to testify against him for any purpose.

The known ability of organized crime to reach out and harm witnesses against them  is a major factor in why such witnesses often will not come forward. We hope and trust that the new European Public Prosecutor's Office (EPPO) will be able to take a bite out of Maltese crime, as it is designed to attack money laundering, corruption and tax fraud. Meanwhile, scenes like this are commonplace, as if they were occurring in a lurid motion picture about organized crime in Chicago in the 1930s. What a sad indictment of what passes for justice in lawless Malta. 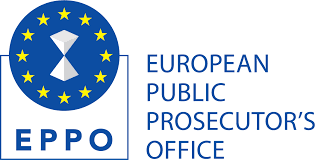