SLOVAKIA'S MOST NOTORIOUS $75m CONVICTED FRAUDSTER, MARIAN KOCNER, HAD A $6m ACCOUNT AT BOV, AND MANY MALTA CONNECTIONS 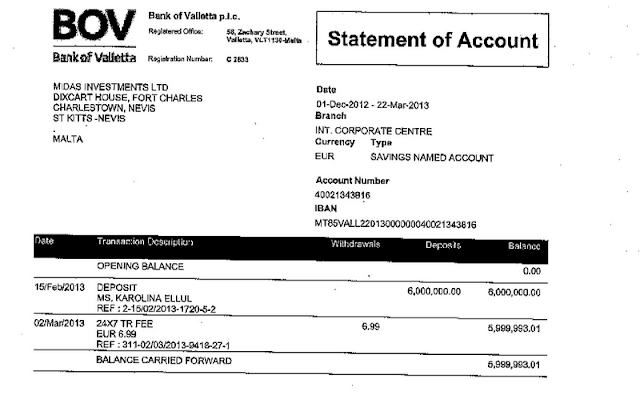 MARIAN KOCNER, a notorious Slovakian organized crime figure, who was sentenced to 19 years in prison for his crimes, and who was reportedly behind the murder of investigative journalist Jan Kuciak, the Slovakian Daphne Caruana Galizia, used shell companies in Malta and St. Kitts & Nevis, allegedly formed by his former son-in-law, Malta attorney CHRISTIAN ELLUL, and financial services providers in other countries, to hide assets linked to the proceeds of crime. He is the son of German industrialist Helga Ellul, formerly an MEP candidate. Kocner was convicted of forging $75m worth of promissory notes to steal money from a Slovak television channel. 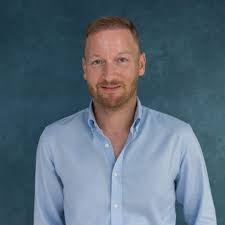 Kocner's Bank of Valletta shell company account Statement appears above; how an individual openly linked in the press to organized crime, and a career criminal, was allowed to maintain such a large account at BOV speaks volumes about the bank's total lack of due diligence upon its customers. We would like to know who was Kocner's personal banker at BOV, and how he allowed a St.Kitts-incorporated entity to hold an account at the bank. Obviously, there was zero due diligence undertaken here. Who at the bank approved this ? Maybe the European Central Bank should take a hard look at BOV. 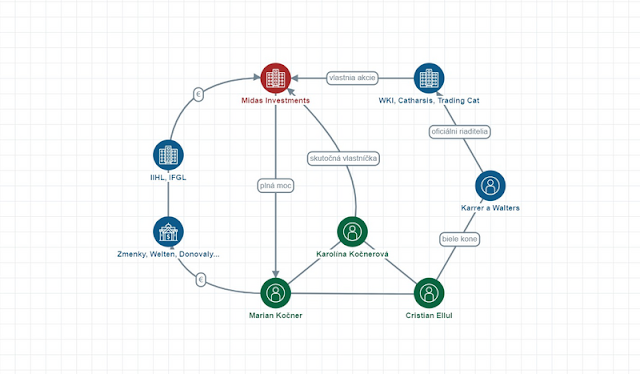 Kocner, who was placed on America's global Magnitsky sanctions, for Human Rights violations, had  a group of offshore companies, which appear in the chart above.  Attorney Ellul's signature, appearing on the St Kitts corporate document, appears below, in case anyone doubts that this article deals only in truth. 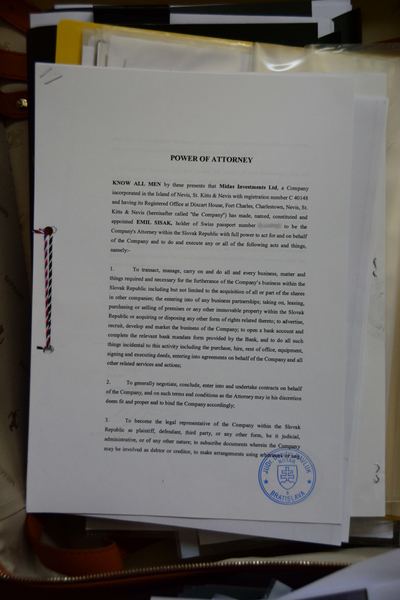 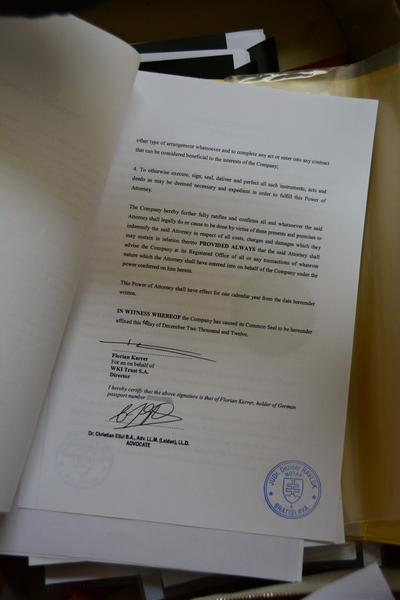 We call upon Malta's regulatory agencies, and its police, to open investigations into Kocner, how he was able to launder his money through BOV, and who assisted him in his criminal pursuits. Readers who wish to learn the complete, and sordid, story, should access the excellent article appears on the website of the Jan Kuciak Investigative Center at  https://www.icjk.sk