WILL THERE BE A RUSSO-AMERICAN PRISONER EXCHANGE ? 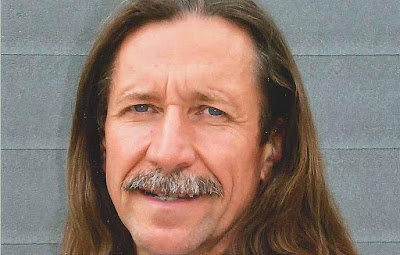 Viktor Bout, the former Russian arms trafficker, who is currently serving a twenty-five year sentence in the United States, may be the subject  of a prisoner exchange with Russia, which is holding Paul Whelan, doing eighteen years there on what appears to be a trumped-up (pardon the pun) espionage charge. According to the press release of Bout's attorney, which appears below, Bout's sentencing judge reportedly approves of the prisoner exchange and transfer, and approves, stating that his mandatory sentence was excessive, under the circumstances.

Viktor Bout, who was at one time a valued, though unofficial, instrument of American interests in conflict zones abroad, including in the war in Iraq, was later deemed to be a threat, and was the subject of a controversial operation which resulted in his indictment and conviction. 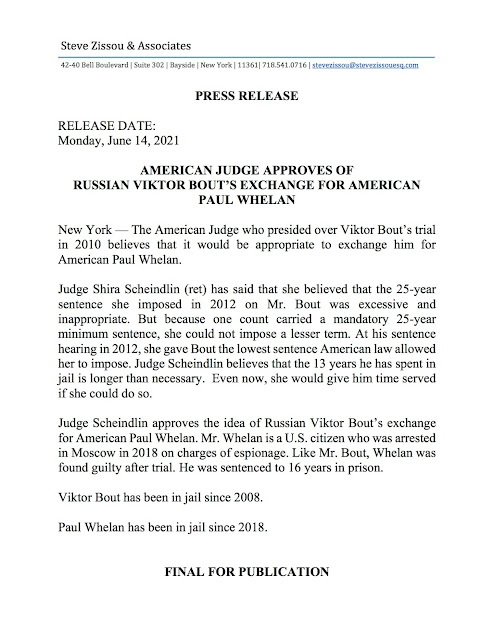