SHOULD AG GARLAND " THROW THE BUMS OUT" OR KEEP THEM ? 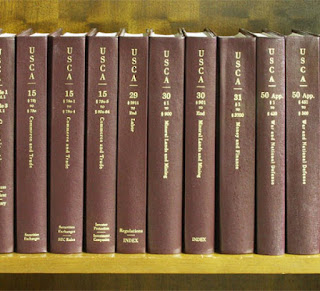 The US Attorney General, Merrick Garland, has publicly stated that he has no plans to expose and/or terminate the career prosecutors who, following the orders of their political superiors, acting on behalf of Donald Trump, violated the United States Constitution or any Federal Laws. Whether this is an error, in light of the continuing release of reports of still more Trump-ordered breaches of the law, and violations of established DOJ policies and procedures, remains an open question. What do you think ? 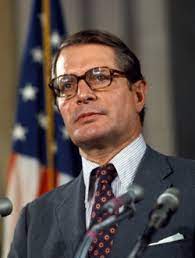 When Richard Nixon asked then-AG Elliot Richardson to fire Watergate Prosecutor Archibald Cox, he wisely chose to resign, during the fabled "Saturday Night Massacre." More recently, assistant US Attorneys chose to either ask to be removed from a case, or actually resign, when faced with Trump's illegal orders. Should those career prosecutors who chose to follow Trump's lead, and break the rules or the law, remain in their position ? We seriously doubt it. Whether they were sympathetic to Trump is immaterial; Garland needs to clean house, regarding prosecutors who chose to follow clearly illegal orders and directives. We don't live in a Banana Republic, but a nation that follows the Rule of Law. 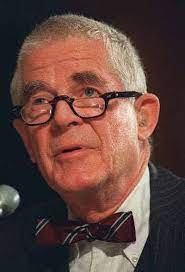 I understand that the AG wants to move forward, but he needs to do some deep cleaning first. We are still wondering whether certain individuals are slow-walking or otherwise delaying new indictments for improper reasons especially FCPA cases where Trump supporters may have been targeted.  Fix your house, please, Ms. Attorney General.