A survey of voters preferences, published in Malta Today, falsely indicated that the ruling Labour Party was preferred by twenty per cent (20%) more voters than the Nationalist Party. In truth and in fact, the gap is no more than 10-12% in favour of Labour. The poll sought to deceive voters regarding the gains made by the Nationalist Party in recent weeks, and should be considered to be unreliable and a fraud upon the public. Malta Today  tries to appear balanced, but most of its content favours Labour ; the founder/owner is PL.

The individual responsible for the accuracy of the poll, Vincent Marmara, is a known Labour insider, and a close friend of both disgraced former prime minister Joseph Muscat, and PM Robert Abela; both appear on his Facebook page. He can hardly qualify as a neutral statistician. We call this how to lie with statistics. 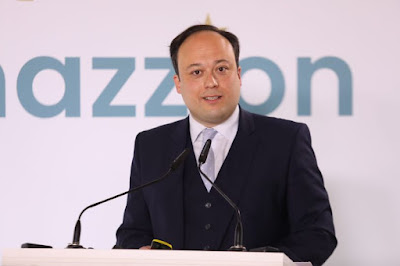 The bogus statistics are being published, say long-time observers of the political scene, to discourage (disenfranchise) "floating voters" uncommitted Maltese who it is believed would decide not to vote if the gap between the parties was inflated.

Given the chaos and infighting at Castille, no wonder the Labour Party has stooped to dirty tricks. Many Cabinet officers and Labour Party leaders are refusing to go there, and are sending messengers to attend to their business, accusing the PM of bullying them when they appear in person.

While Abela does favour Minister of Finance Clyde Caruana, his former chief of staff, and a known "Yes-Man,"  he has been accused of committing verbal abuse upon Minister of Transport Ian Borg,  Minister Silvio Schembri and MP Rosianne Cutajar. Abela has also bullied Joseph Muscat, according to eyewitnesses, who claim that he has been unreasonable of late.

We think we know why. Abela reportedly wants an election in March 2022, but his advisors want one in October 2021. He wants to win by a bigger margin in March, but COVID cases might worsen, and Malta is already in a recession, hence his unhappiness.