WILL A GREYLISTED MALTA, NOW HURTING, CROSS THE AMERICAN RED LINE ON RUSSIA ? 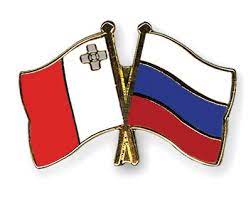 While most Maltese businessmen are wringing their hands in agony, following the action of the Financial Action Task Force (FATF), which Greylisted their country, making it the first EU Member to suffer such sanctions, an even bigger threat could appear on the horizon, one which might cause substantial additional injury. The problem is, most of Malta's citizens and residents aren't aware of it, and the potential for massive problems. We are talking about Malta's new, and secret, relationship with Russia.If you were not paying attention while at university when European History was being taught, kindly read the (declassified) National Security Decision Directive 213, signed by no less than President Ronald Reagan himself, which details America's longstanding, and consistent, foreign policy towards Russia. The United States supports the democratic, neutral and nonaligned Republic of Malta, so long as Human Rights are respected and maintained.  It also specifically supports the Nationalist Party, and any elements of the Labour Party "who show willingness to preserve democratic norms."

Maltese will reassuringly find that it reflects America's supportive positive attitude towards their nation. What it does NOT support is overt Russian military influence. Given Russia's occupation of the Crimea, and support of alleged separatists in the Ukraine, any Russian naval or military presence in Malta, even if limited to only the use of harbour and port facilities by warships, would constitute a Red Line for the United States.

If a desperate Malta, feeling a severe economic downturn as the direct result of the FATF Greylisting, cozies up to Russia for financial support, and is required to allow Russian warships and troops into the country, to include resupplying its fleets, and to allow its sailors liberty on the streets of Valletta, there will be unspecified consequences. Does this mean that the US will continue to oppose a FATF decision to remove it from the Greylist ? And what about the countries of the EU will they implement their own sanctions ?

These are serious issues for Malta to consider, before allowing Valletta shopkeepers to accept Rubles for their wares. Remember, the US can seriously isolate Malta from the global, US Dollar-based financial structure, which would prove disastrous for the country, whose economy is dominated by its offshore sector. We hope that whatever financial benefits Russia has promised Malta, we trust that its beleaguered leadership must realize that the unintended consequences might prove fatal to the Maltese economy. Are you paying attention, Mr. Prime Minister  and Mr. Foreign Minister ? 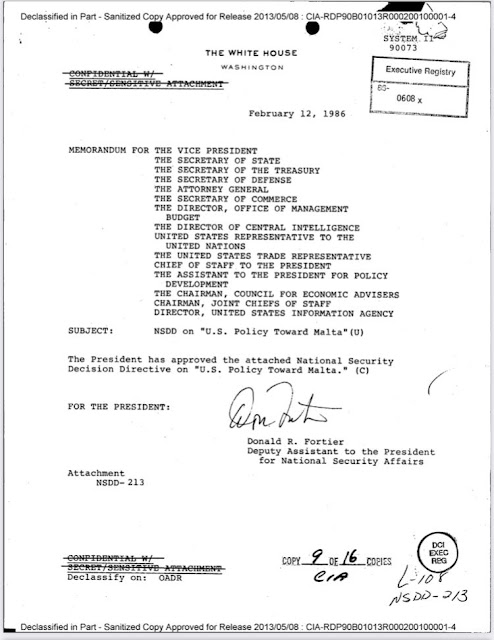 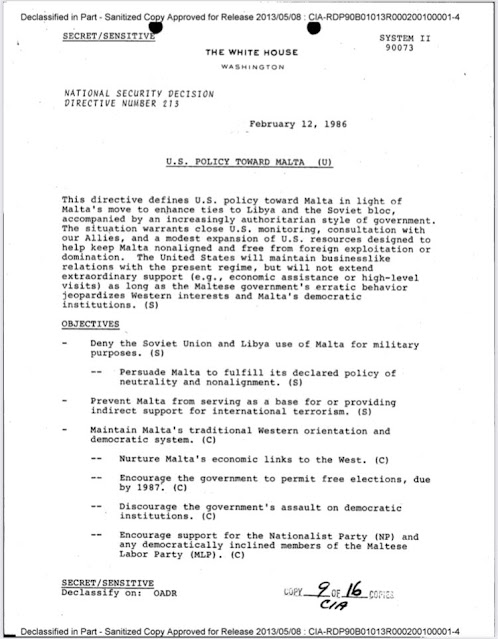 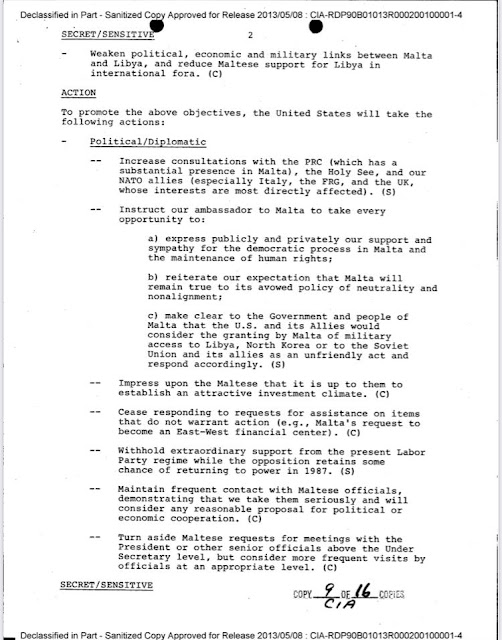 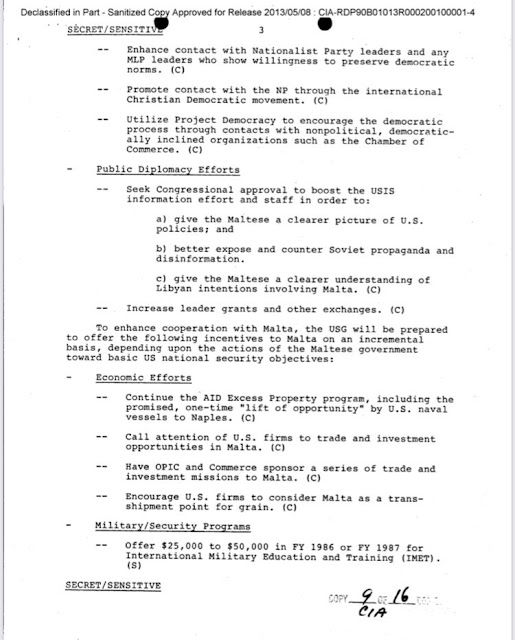 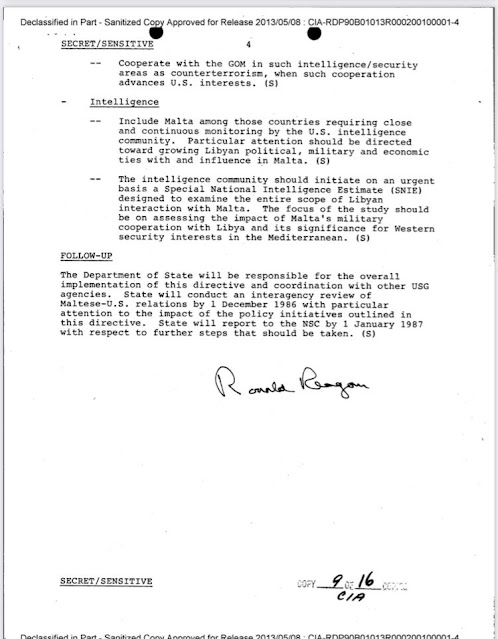