MUSCAT'S REACTION TO THE FATF DECISION TO GREYLIST MALTA: LEAVE THE COUNTRY, FAST 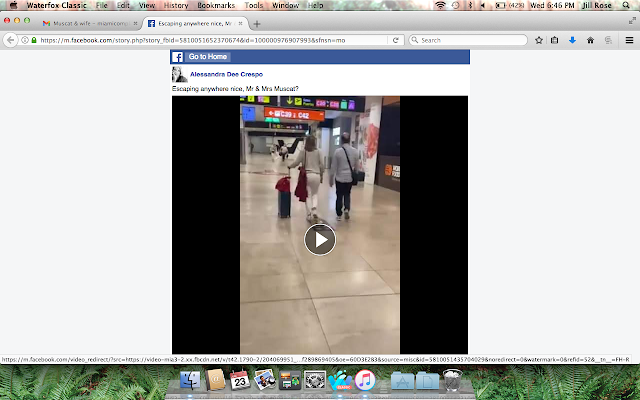 Reportedly taken at Barcelona Airport last night, witnesses say that the disgraced former Prime Minister of Malta, Joseph Muscat, and his wife, were spotted quietly fleeing the country. The video, which has been posted to Facebook, speaks for itself.

"One individual,who is known to be a target of US law enforcement activity, has reportedly made emergency travel plans to leave the country, to avoid potential arrest. "

One source stated that they were in Barcelona, in transit for Qatar. We are seeking verification. Muscat was called out yesterday in Parliament, as being primarily responsible for the mess that Malta today finds itself in with the EU, and the financial world, due to the Greylisting. He did not respond. 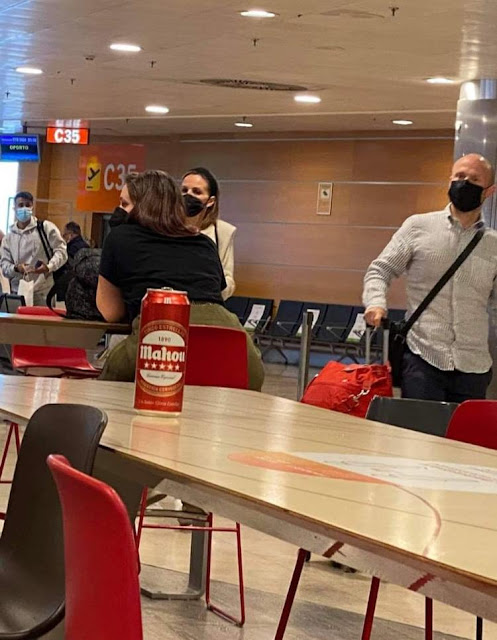 Are the Muscats leaving Malta ahead of Joseph Muscat's arrest warrant, on the same day that they posted their twentieth century wedding anniversary ?

Notice that  Mrs. Muscat is wearing a jacket, which might be hard to do in Malta, where temperatures are in the thirties, Celsius. The picture is obviously from an archive. Happy anniversary to Malta's worst couple.