MALTA VOWS TO FIGHT EU OVER ITS DODGY CBI PROGRAMME; IT WILL LOSE 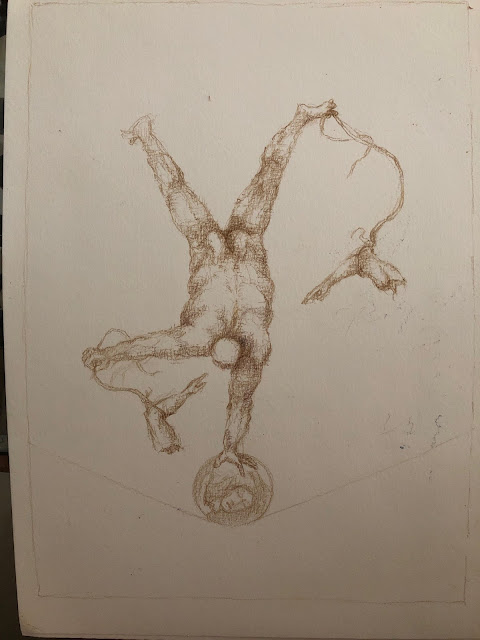 Malta, the Upside Down Country  by COSIMO

Robert Abela, the current Prime Minister of the Republic of Malta, has asserted that his country will contest the order of the European Union to dismantle its dangerous IIM (Citizenship by Investment) passport programme, even if the fight ends up at the European Court of Justice. This is not only a major mistake, but it will open the door to an investigation of the corrupt manner in which an international CBI consultancy secured an election victory for Abela's Labour Party, and may even result in criminal charges being filed against individuals close to him, who are already targets of money laundering and corruption investigations at home and abroad.

The large number of unsuitable applicants who hold Maltese CBI passports, which include white-collar criminals, EU citizens, citizens of states listed as terrorist supporters and sanctions evaders, all add up to a probable successful outcome against Malta in the courts. PM Abela could bring down not only his government, but cause his party to disintegrate as a result of such litigation. Malta has to start cleaning up its rampant corruption, and breaking up its CBI madness is a good way to start. The country is upside down right now for a number of major reasons; its time for it to right itself, or bear the consequences of perpetuating its insanity.

This delusional nonsense, "Malta aims to be the best in the world, " by Abela this week, is disconnected from reality. Please start the cleanup with the CBI programme.