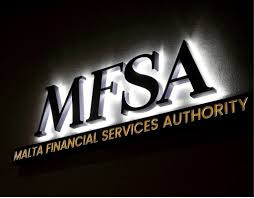 While many people in Malta remain upset at allegations of a lurid Las Vegas trip by regulators, paid for by individuals with companies that they are charged with regulating, followed by favorable treatment of those companies, and the arrogant refusal of the Prime Minister to fire the offenders, do not lose hope. Justice will soon prevail, even upon those regulators and government officials that you assume will never be held accountable for rampant corruption and conflict of interest. Here's how it will happen. 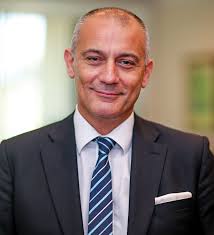 "Thy name is hubris."

Our reliable law enforcement sources have confirmed that there will be a Phase Two in the US Government's upcoming campaign against corruption and money laundering in the Republic of Malta. It may take the form of a superseding indictment, or a new case, and it will identify, and charge, those individuals at regulatory and law enforcement agencies who have engaged in corrupt activity. Did you really think that those who improperly granted Pilatus Bank a bank charter, and intentionally delayed taking enforcement action against it are not going to be held strictly accountable ? 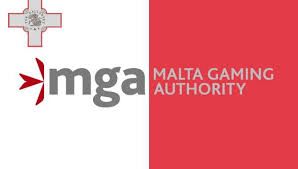 Unlike the indicted present and former government officials, whose piggy banks are bursting with bribes and kickbacks, and who can all afford the best New York City and Miami white-collar criminal defense attorneys, regulators and government officials generally are not flush with cash, having generally spent their ill-gotten gains furtively, to avoid detection. How they will afford competent counsel might be a problem.

You can expect to see Phase Two approximately sixty days after the initial indictments are unsealed, and it will be a rude awakening in Maltese government circles, for senior officials not charged will immediately become suspects of cooperation and immunity deals. It is not known whether any regulators are presently among those believed to be already cooperating. As soon as more details are known , we shall update our readers on any specifics of Phase Two that leak out to media. If I was presently employed at the MFSA or the MGA, I might be seeking the advice of a criminal attorney, and making contingency plans for my family's future. 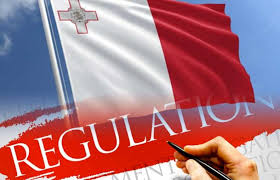