MATTHIAS KRULL'S PLEA AGREEMENT IS NOT UNDER SEAL; SHOULD PORTMANN CAPITAL OFFICERS READ IT AND BE CONCERNED ? 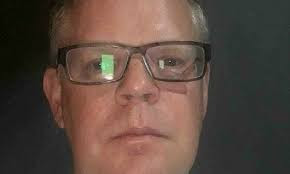 What does he know about whom ?

The convicted German-Swiss banker, Matthias Krull, must now find a way to work off his ten year sentence.  His reporting to Federal Prison, to commence serving his sentence has been delayed again, obviously to give him time to obtain whatever he needs for the government to bring charges against others, reportedly meaning officers and directors at Portmann Capital Management and Pilatus Bank, and those individuals who allegedly laundered millions coming from Venezuela, as well in other matters that are not public knowledge.

To convince the US Attorney's Office to file a Rule 35 Motion for Reduction of Sentence, he must provide what is known as Substantial Assistance. How is he planning on doing that, or has he done so already ? Remember, he has now been released from both House Arrest and a GPS tracker worn on the body was ordered removed. He also has been approved to travel outside the Southern District of Florida.

Someone in SDFL forgot to seal up his Plea Agreement, because he has agreed, in that document to act in an Undercover capacity, under the supervision of law enforcement officers and agents. Whether this means that he has already supplied evidence against his associates, it is important to know that the Plea Agreement was executed on August 18, 2018, more than two years ago. Where he has been, on the orders of law enforcement, and who he has been in contact with, we do not know, but if I was at Portmann Capital and Pilatus Bank,,  or assisted those entities in an outside capacity, especially in Malta, I would right now be talking to the best American criminal defense attorney, admitted to practice in Federal Court in Miami, that I could afford; Govern yourself accordingly.

Time is definitely of the essence, given the recent Notice of Appearance filed in the Krull case by a very experienced Assistant US Attorney from Washington, who is a very seasoned trial lawyer. This will definitely not be one of those five-year Federal investigations. 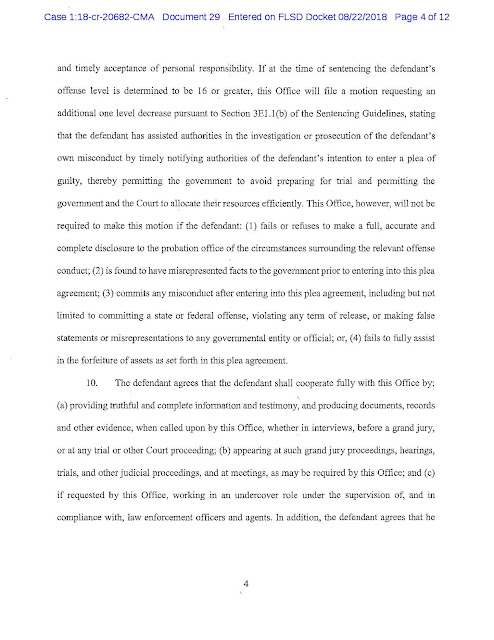