ADDITION OF EXPERIENCED D.C.-BASED TRIAL ATTORNEY TO MIAMI CASE MAY INDICATE INDICTMENTS COULD BE UNSEALED SOON 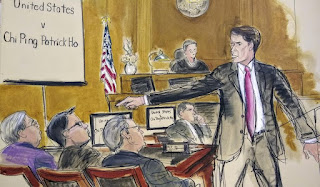 Paul Hayden, an experienced Assistant United States Attorney based at the Department of Justice Fraud Division in Washington, has filed his Notice of Appearance in the Matthias Krull case in Miami. Given that Krull has already been sentenced, and the case is one of the most likely candidates for a Superseding Indictment, naming additional defendants from the Malta Money Laundering investigation, this additional prosecutor deserves a closer look. The case may be moving forward faster than originally anticipated.

AUSA Hayden, prior to his current posting as a trial attorney, spent a couple of years in the National Security Division; his previous experience includes several years' service in the US Army, and he also has prosecuted Foreign Corrupt Practices cases. His specific work experience would  make him a valuable addition to any team of prosecutors trying the specific charges that we believe will be brought against the Malta Money Laundering and Corruption targets we have named in prior articles, and other foreign nationals not yet identified.

What we are seeing at this time is a minimum of two  cases, one in SDNY and one in SDFL. We believe a third case, to be brought in the US District Court for the District of Columbia (DDC), is also a strong possibility, but we have not yet identified any pending case which could be the subject of a Superseding Indictment, but our inquiry continues. 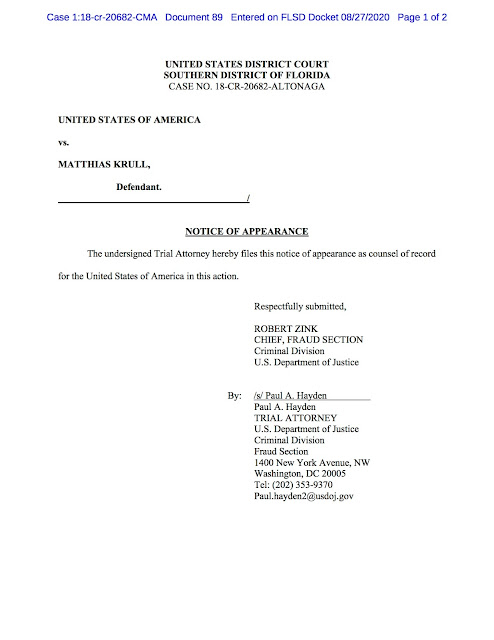