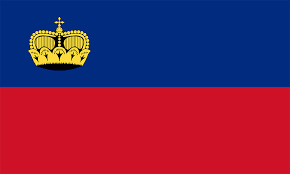 It appears that the Principality of Liechtenstein has been conducting a criminal investigation of the money laundering Swiss banker, Matthias Krull,who moved a reported $160m through Portmann Capital Management Ltd., and Pilatus Bank, since at least February, 2020. This investigation seems to predate the investigation referred to as MaltaGate, initiated by a number of other European countries, by several months. Whether it is being conducted jointly with other nations is not known;The Principality is not a Member of the European Union. 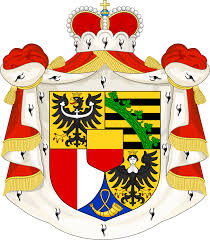 We can date the investigation from at least this past February, because on February 10, 2020, Public Prosecutor Robert Wallner filed an Application in US District Court for the Southern District of Florida, based in Miami, for the appointment of a Commissioner to collect evidence from the Bank of New York and JP Morgan Chase Bank, regarding accounts in the names of Portmann Capital Management and Solar Cargo SA, pursuant to a Request for Judicial Assistance.