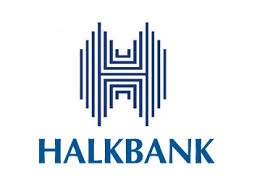 The trial judge in the Halkbank case, having denied the bank's Motion to Dismiss, and who at long last has taken steps to move the case forward toward a trial next year, has now been presented with yet another instance of what can only be described as a purely dilatory tactic: an appeal of the denial of the motion.

While, generally only final orders and judgments can be appealed, there are a very small class of interlocutory (meaning non-final) orders that can be appealed, and Halkbank's counsel think they have found one: Federal case law says interlocutory appeals from a denial of immunity from prosecution, pursuant to the Foreign Sovereign Immunities Act (FSIA) may be taken. Halkbank's problem is that the Court has already dealt with, and resolved, the FSIA issue, through the Commercial Activities Exception to the rule, and discussed it in its order  denying the motion to dismiss. They will, most likely, lose the appeal on the merits.

However, there is a much more nefarious plan at work here. Case law cited by bank counsel appears to bar the trial court from moving such a case forward while an appeal asserting an FSIA issue is in progress.  Should counsel seek, and which one can easily obtain, a number of delays in the briefing schedule, and ultimately seek Oral Argument, claiming that the case is a matter of great public importance, the attorneys could tie up the appeal for an extended period of time. I do not see any merit to their argument on appeal.

Perhaps Halkbank counsel believes that Turkey could more easily obtain a political solution to the case, through the next occupant of the White House, and that is the principal reason for this tactic, which is frankly already established law, and has a very remote chance of success. Turkey's expansionist foreign policy, its maintenance of mercenaries in the Libyan Civil War, and warmongering actions against Greece, all lend themselves to being rebuffed by a future Democratic President.

Obviously, Halkbank fears the outcome of a trial in Federal Court, and its counsel is pulling out all the procedural roadblocks that he possibly can assert, or contrive, in what will be a fruitless effort to delay the entry of a substantial judgment against the bank, and even a possible subsequent OFAC sanction after the trial that could deny the bank access to the American banking structure.

Readers who wish more detail, or wish to review the legal authorities cited by Halkbank counsel, may access the law firm's letter to the Court below. 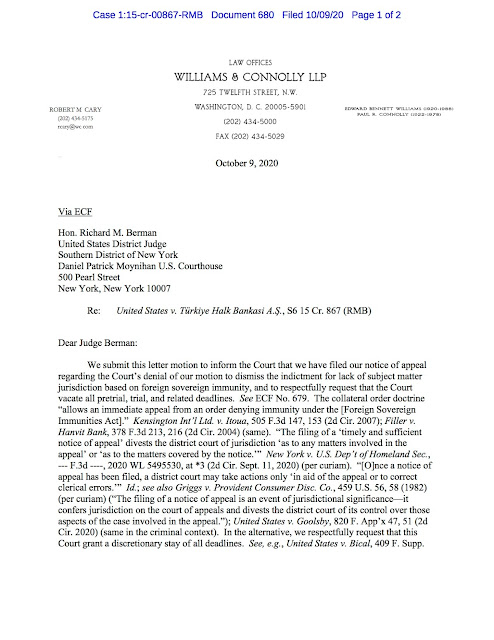 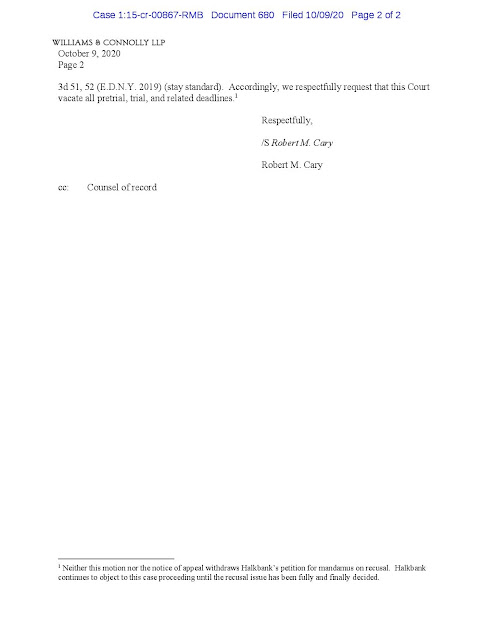