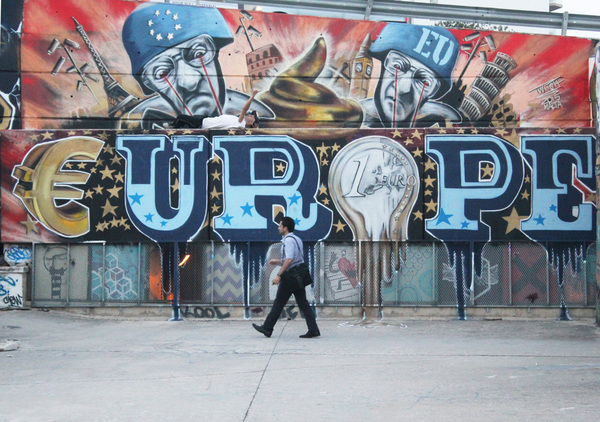 Forget 1565, This Time, the Invasion will come from the North (courtesy Twitch).

If you were still among those who remain puzzled over former Prime Minister Joseph Muscat's as-yet unexplained marathon eleventh-hour global travel, which he engaged in after resigning, but before actually stepping down, we have some answers for you. The problem is , you are not going to like what you read.

Muscat's hurried trip to the UAE was to meet with a powerful leader whose son is a senior banker in a nearby Middle Eastern nation, to convince him to order his son to keep silent about massive illegal fuel shipments to Iran, and payment  for those shipments. Did you really think all that Gasoil was being mixed with legitimate fuel in Malta storage tanks, and shipped off only to France, Italy and Spain ? Iran has been a major customer, thanks to the protection afforded by Mr. Muscat, the Godfather of Maltese crime. In turn, Muscat had to insure that the cover-up of the supply-and-payment pipelines were secure.

Finally, that mysterious Miami finish to the fast-track Odyssey. Again, this was a trip made necessary by Muscat's rapid-fire resignation, due to public outrage over the Daphne murder, and the role of his crew. It was a meet-and-greet with the representatives of a transnational company that assisted in the illegal, yet seamless, shipment of fuel to Iran, and the creation of false documentation to conceal the deliveries. Again, he must have received assurances that his secrets were safe, for he has kept the subject of that trip confidential to all but his inner circle. 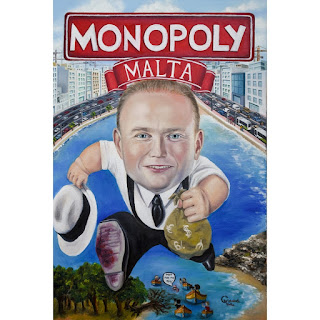 The trips were no more than a desperate effort to contain the truth, whilst the central figure in the operation made an unplanned exist from public life, meaning that he could no longer use his high office to protect the existence of the covert operation from American investigators. The trip was a necessary evil, to convince his co-conspirators to keep silent. No wonder Muscat, like the late Michael Jackson, requires medication to sleep at night.