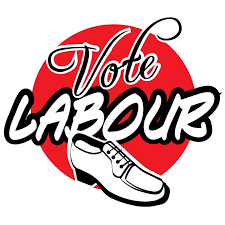 According to several local sources, the Dominican Labour Party spent over USD $20m, twice, to insure that it would have bought sufficient voters in Dominica, to prevail during national elections. Both in 2009, and 2014, were these funds expended, though the source of this money remains a mystery.

(1) Expats were flown in, from overseas, purely to vote and return home. Two airliners were chartered, at the cost of approximately $400,000.

(3) Substantial deposits were made, at local shops and stores; voters were informed that they could make purchases at these retail outlets, without paying for them, as the Labour Party was picking up the tab.

(4) Promises of additional cash payments were made, as additional inducements to attend Labour events, and neither attend those of rival political parties, nor any rallies or demonstrations conducted by rivals.

With the next national election expected to be called in the near future, it is expected that the same corrupt cash-based election techniques will be employed, but to date no international agency, or investigative body, has seen fit to inquire into the source of funds, used during the two previous elections, to reelect the incumbent party. Surely, Labour Party records. and the testimony of its officers, should be audited by an independent third party, to reach the truth.

Where did all this money come from ? Illegal Dominican diplomatic passport proceeds ? CBI receipts ? Russian, Chinese or Iranian government sources ? Who can answer this question ?