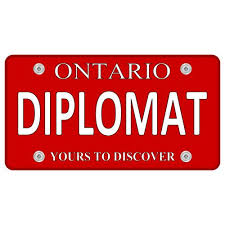 Insiders with connections in Immigration have disclosed that Canada plans on requiring that holders of diplomatic passports, from five countries of the East Caribbean, and two in Europe, that offer Citizenship by Investment programs, to obtain visas, prior to entering Canada. This unusual act is an obvious effort to eliminate any diplomatic passport holders who do not meet the international requirements of the 1961 Vienna Convention on Diplomatic Relations, because they bought their so-called "diplomatic" status, with cash.

Before you start questioning this upcoming policy, as a violation of international law, let me advise you that genuine diplomats, entering Canada for official reasons, will not be affected, though this means that one claiming to be a diplomat must demonstrate to Canadian authorities:

(1) That he or she is a bona fide representative of Dominica, with a designated diplomatic posting in a specific country, or to an international organization or entity. This means they actually have a real job, not simply a passport.

(2) That he or she has presented credentials to that posting, and been recognized there.

(3) That the individual was entering Canada for a specific, relevant diplomatic purpose, and that this purpose is consistent with normal diplomatic activities.

Additionally, Since foreign nationals, as diplomats of another country are acceptable only under unusual circumstances, unless the "Dominican diplomat" was of Canadian origin, and being posted to Canada, do not expect immigration authorities to accept bogus reasons for nationals of other countries, carrying a Dominican (or other East Caribbean nations) diplomatic passport to be accepted as a bona fide diplomat on assignment to Canada. They have no legal excuse for being in Canada as diplomats.

Therefore, the genuine Dominican diplomats, posted to Canada, are to be freely admitted, without delay. The "unassigned" holders of diplomatic passports, will NOT be allowed into Canada. This should discourage the Iranian, Russian, Chinese, Venezuelan, Cuban, and the other usual suspects, who paid well, to play diplomat, evade Customs,  and commit various and sundry White Collar crimes. 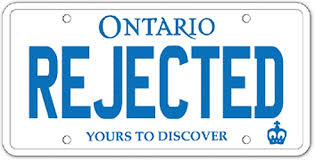