After Saleh Al-Arouri, the notorious Hamas leader of terrorists in the West Bank, was ordered to leave Turkey, where he was orchestrating armed attacks upon Israel civilians, he moved to Qatar, but that state also did not want him to supervise Hamas West bank operations from there, and he was required to relocate.

He chose Malaysia; I can offer several reasons why:

(1) Hamas' close ally Iran, which funds activities of the Specially Designated Global Terrorist (SDGT) operation, controls five banks in Malaysia. This will facilitate supporting any Hamas contingent based in the country. Malaysia and Iran have a close relationship, and Malaysia assisted Iran in sanctions evasion.

(2) Palestinians of Hamas have received parachute training in Malaysia, to enable them to use powered parachutes, intended to invade Israel. 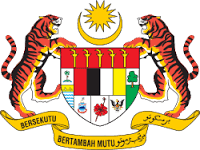 How many Hamas agents are living in Malaysia, directing terrorist operations ? We cannot say, but compliance officers would do well to reconsider the potential risks, of unwittingly facilitating terrorist financing for Hamas, which could be posing as a Malaysian company. 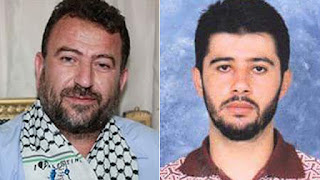