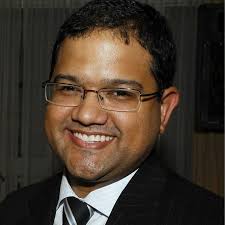 Edison Teano, a senior executive at the Panama law firm of Mossack and Fonseca has been released on bond; he had been in custody since he and the name partners, Jurgen Mossack & Ramón Fonseca Mora, who have previously bonded out, were arrested, due to the ongoing money laundering investigation initiated after the release of the Panama Papers. Teano is believed to be a partner in the firm.

Teano's bond was originally set at $79k, but the organized crime prosecutor's office appealed. The appellate court ruled that bond was appropriate, but increased it to $300,000.
Posted by Kenneth Rijock at Wednesday, June 14, 2017