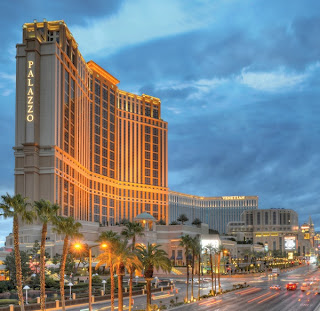 The Las Vegas Sands Corp., operator of the Venetian-Palazzo Hotel in Las Vegas, has entered into a non-prosecution agreement, with the United States Attorney's office in Lois Angeles, whereby the casino will turn over $47,400,300, which represents profits the casino earned from a high-stakes gambler, their most profitable client, who was later charged with narcotics trafficking in the US and Mexico. The casino failed to file any SARCs, the Suspicious Activity Reports for casinos, upon Zhenli Ye Gon, its largest, all-cash, up-front gambler, when it knew, or should have known, that he had no business or lawful occupation, and that there was no reasonable explanation for his transactions.

If the name sounds familiar, Ye Gon is the individual from whose residence in 2009 Mexican law enforcement seized $207m , all in cash, which is, to my memory, the largest bulk cash seizure in the Western Hemisphere. Ye Gon, a Chinese businessman with a factory in Mexico, reportedly shipped precursor chemicals for Methamphetamine manufacturing from China.

The US Attorney stated that the casino committed these violations of anti-money laundering compliance:

My favorite items are the client's $45m wire transfer into casino accounts, and the fact that he deposited $13m in cashier's checks at the casino; We call this compliance malpractice. 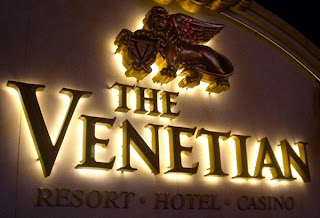 The corporation operating the casino cooperated in the investigation, and has promised to make extensive efforts to enhance its internal compliance program.