DO NOT FACILITATE MASSIVE SYRIAN MOVE TO DOLLARS 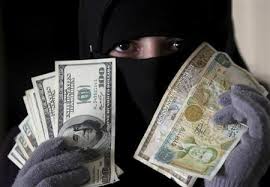 The recent penalties announced by the Government of Syria, against the posting of prices for retail sales of goods in foreign currencies, should cause us to remember that the US Dollar has become the preferred currency, as a hedge against rampant inflation, and that the demand for dollars is extremely high, as the Syrian Pound continues to lose value.

The widespread sanctions against all sectors of the Syrian Government, and the domestic economy, poses a threat to international banks whose clients may be obtaining US Dollar banknotes, for ostensibly legal transactions with non-sanctioned jurisdictions, and then covertly transferring the currency to Syrian clients, through third countries. 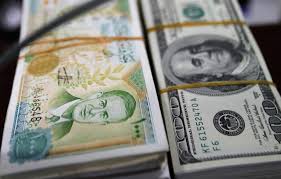 If you have bank clients with a history of trading with Syrian companies, or who are Syrian expats, it may be prudent to obtain your own version of  an"end user certificate," to ensure that your have done all that can be done to prevent those dollars from ending up in the hands of sanctioned parties or entities in Syria. You may wish to decline any substantial request for dollars, if you believe that the cash could end up in Damascus. 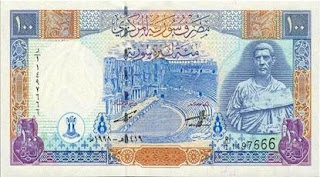