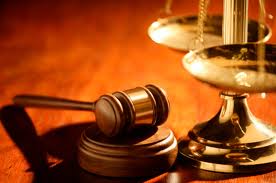 This week, the Second Circuit Court of Appeals held oral Argument in Viktor Bout's appeal of his Federal arms trafficking conviction. Through his attorney, Albert Dayan, the appellant argued:

(1) He was the target of a sting, convicted of a "non-crime," and tricked by the United States Government into making anti-US statements, in a case began by the White House, or the NSA, and carried out by the Drug Enforcement Administration (DEA), for purely political reasons.
(2) He was the victim of a "vindictive" prosecution.

The argument of the United States: Bout was targeted as a national security threat, because he posed a very "clear and present danger" to Americans. Questions from the three Federal Judges, sitting on the panel, reportedly seemed to indicate their skepticism with Bout's arguments. When the ruling is published, we shall immediately analyze it, and report it here.